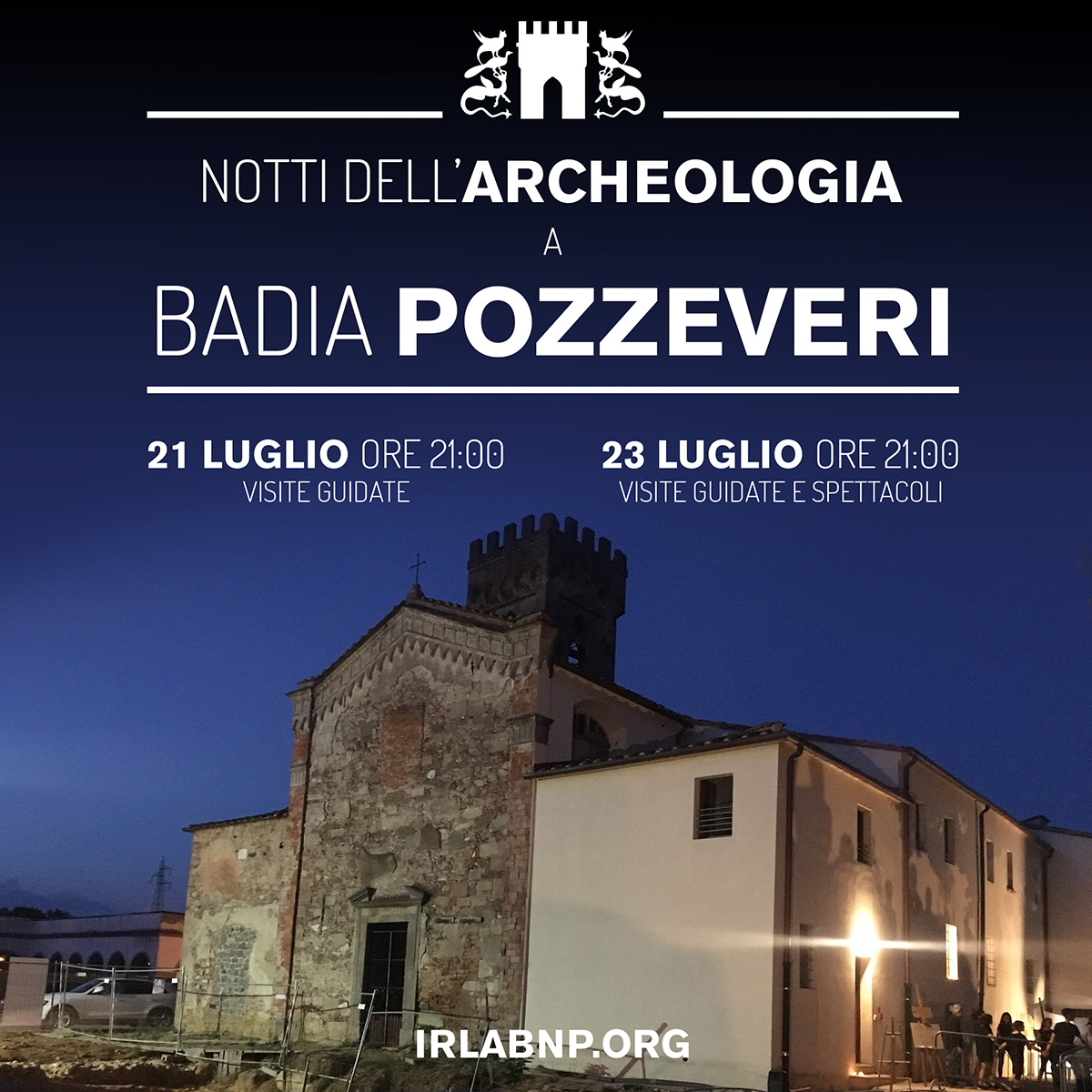 US6546: Continued exposing the rest of the tarsals including the calcaneous, metatarsals, phalanges, and metacarpals. Exposed the right fibula and the neck of the right femur. Exposed the scapulae, clavacles, and right humerus, ulna, and radius. Crack in humerus worsened, crumbled away. Proximal portions of lower arm bones, including the radial head, also fragmented. Continued exposing the vertebral column and ventral ribs. Further exposed the mandible.

US6530: Removed the remaining skeletal elements, consisting of left lower arm (radius, ulna, some carpals and metacarpals) of an individual whose grave was cut by the previously removed individual. Next we exposed the cut of the former individual's grave (whose arm was removed). Then we further exposed the lower limbs of the individual in the next grave: a femur, patella, tibia and fibula. These bones were removed and wrapped. The cut was exposed and the area was cleaned.

Began with the cleaning of the area, watering it down, laying six markers through the area and taking a picture of the area. Digging included exposing the southern and central end of the trench and exposing large flat rocks to the east of the trench. One sherd of pottery was found in the morning. In the afternoon the group prepared the burned clay area which is thought to maybe be a furnace for later excavations. Then again the area was water-downed and photographed.